Total E-Cig (Lowestoft) was opened in April 2014 by brother’s in law Jason and Mike. Mike had been vaping for over 2 years at this point and on a family holiday the year before, gave Jason (who at the time was smoking 30 cigarettes per day) his spare E-Cig to use whilst away.  Jason immediately took to it unaware that only 4 months later they would be sitting in the kitchen planning on opening a vape shop, hoping to share their experience with other smokers trying to quit.

Since we opened in April 2014 a lot has changed as our family run company grew with the vaping industry, however customer service has always remained at the very top of our priorities. Some things are worth taking you time over, so when we decided to open a shop we never wanted it to simply be a place to purchase vaping supplies, but instead wanted a place where you can sit and relax with a hot drink, giving our customers plenty of time to make the right decisions.

From small beginnings in 2014 with our first shop in Lowestoft, Suffolk, we have opened further stores across Eastanglia, recreating and improving our unique experience in Beccles, Fakenham and most recently Norwich. 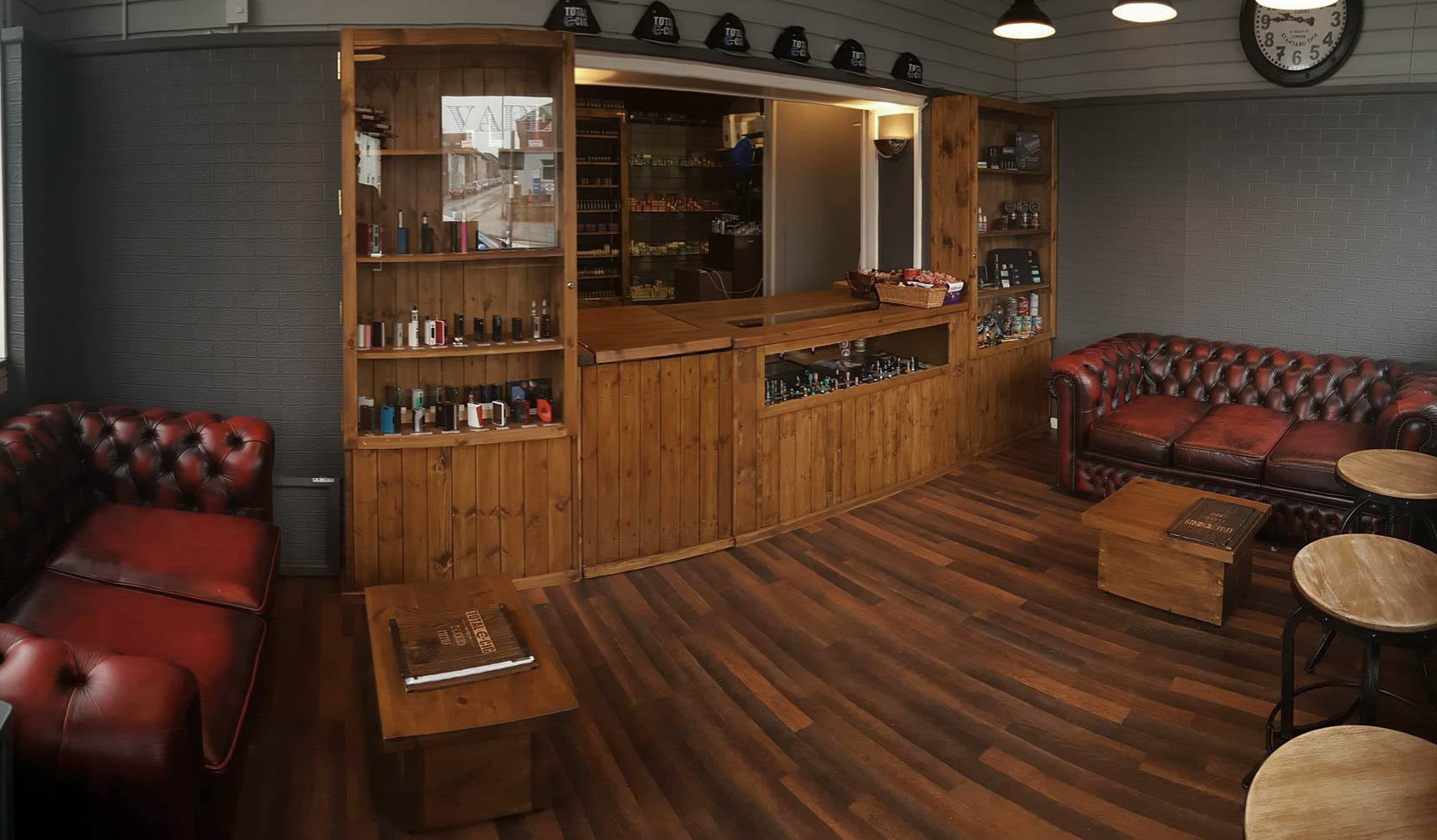 This site uses cookies: UK and EU law require that websites that use cookies (that is, most websites) provide information to users about those cookies. Read more...